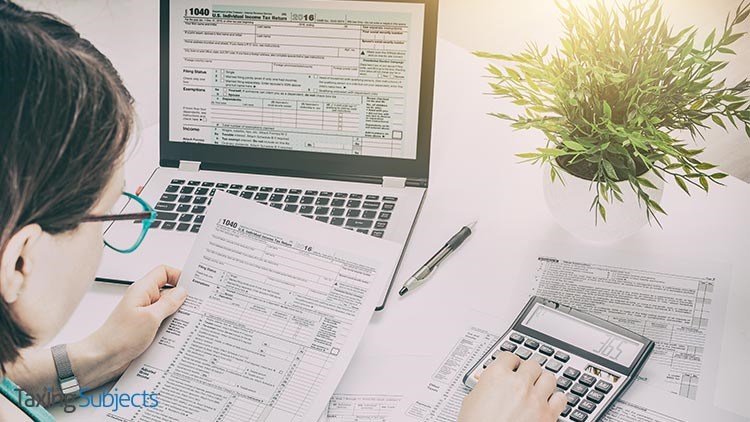 Taxpayers whose outstanding tax bill has been referred to a private debt collector have a new way to pay, according to a recent IRS press release.

The latest development in the private collections program seems to emphasize convenience: PCA-referred tax debt can now be paid by preauthorized direct debit. Previously, taxpayers who had been contacted by a PCA would make payments by mailing a check directly to the Treasury or using the online payment tool on IRS.gov. That hard separation between the collection agency and making payments could make setting up the new payment option a little confusing since taxpayers have to schedule direct debit payments through the PCA.

The IRS said that taxpayers interested in using direct debit must first send a signed letter of permission to their collection agency “[containing] the payment schedule and bank account information.” Here is the contact information for the PCA partners listed on the IRS.gov “Private Debt Collection” page:

After receiving a confirmation letter, taxpayers can begin coordinating payments with the PCA by phone. While direct debit promises to be a convenient way to resolve tax debt, officials warn that scammers might try to take advantage of taxpayers.

When the program was first announced, TIGTA worried that scammers would try to impersonate PCAs. The IRS reiterated those concerns in this press release, emphasizing the importance of learning to spot fraud.

A common scammer tactic is to ambush victims with angry phone calls demanding payment and threatening jail time. That’s why the IRS reminded taxpayers that they will not make demands or issue threats over the phone.

Moreover, contact from a PCA should not come as a surprise. The IRS initiates the process by sending a letter containing Notice CP40 and Publication 4518 to explain the situation, and the PCA follows up with an official letter of their own.

“Both letters will include a Taxpayer Authentication Number (TAN),” the IRS said. “The TAN will be used to authenticate the PCA and to verify the identity of the taxpayer, instead of using their Social Security Number.”

Finally, the IRS said that anyone who suspects they’re the target of a scammer should report the incident to TIGTA at Treasury.gov/TIGTA or 800.366.4484.